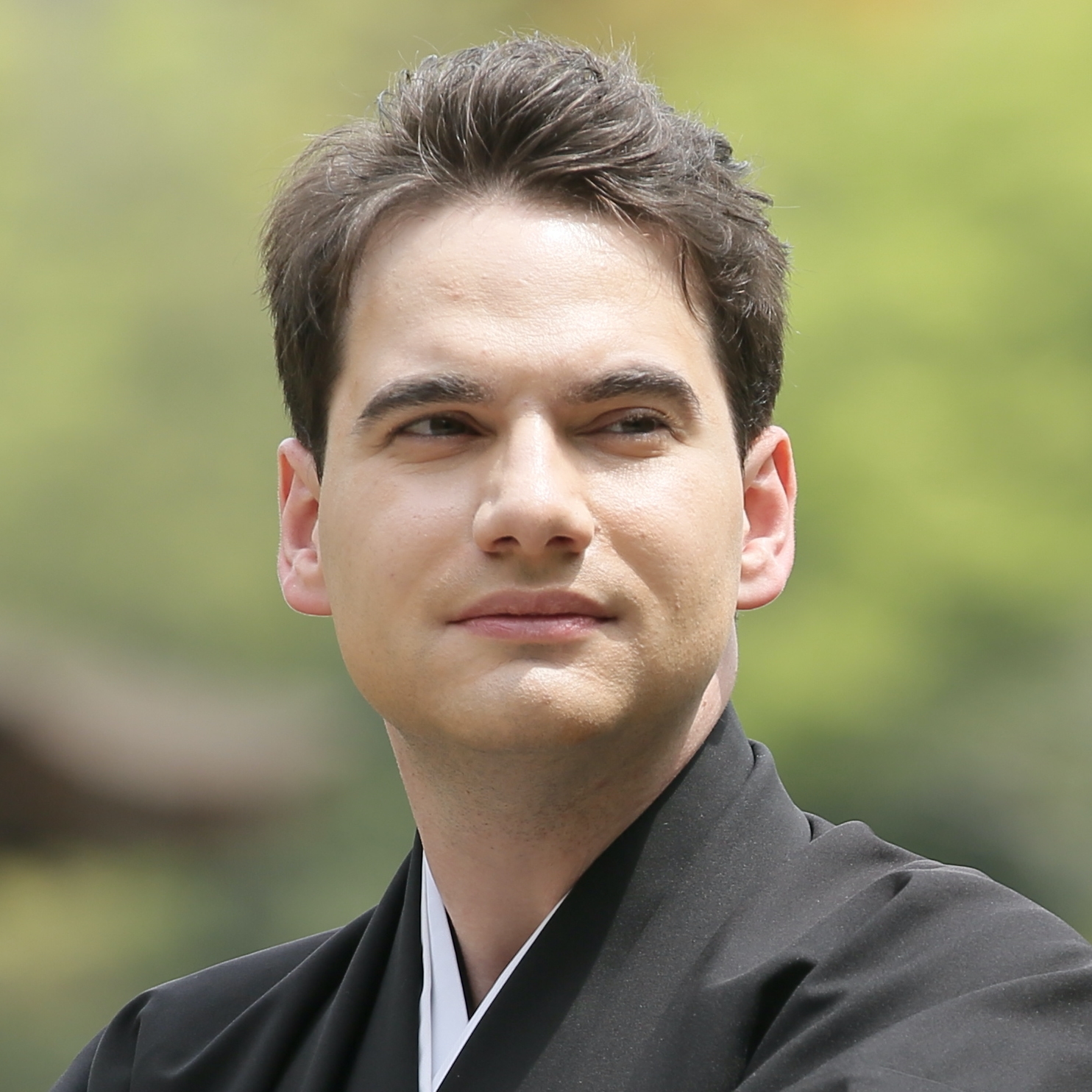 “Lotfi El Hafi received his MScEng in Mechatronics from the Université catholique de Louvain (UCLouvain), Belgium, in 2013. His Master thesis explored the implementation of TICO compression, now JPEG XS, in collaboration with intoPIX SA for Ultra HD 4K/8K video distribution. In 2014, he joined the Robotics Laboratory of the Nara Institute of Science and Technology (NAIST), Japan, under the MEXT Scholarship Program where his Doctor thesis focused on STARE, a novel eye-tracking approach that leveraged deep learning to extract behavioral information from scenes reflected in the eyes. Today, he works as a Research Assistant Professor at the Ritsumeikan Global Innovation Research Organization (R-GIRO), as a Specially Appointed Researcher for the Toyota HSR Community, and as a Research Advisor for the Robotics Hub of Panasonic Corporation. His research interests include service robotics and artificial intelligence. He is also the recipient of multiple research awards and competition prizes.” 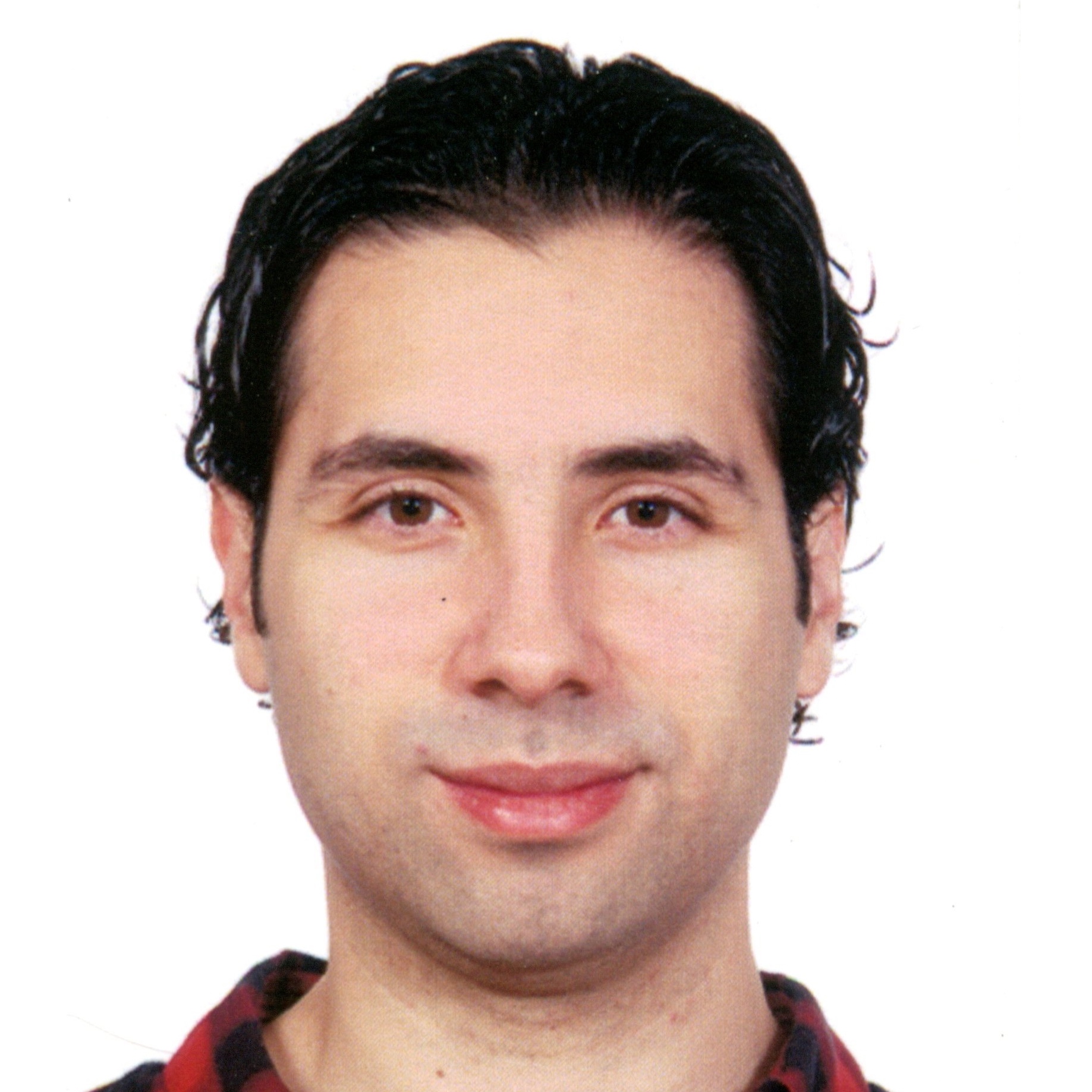 “Gustavo Garcia received his MEng and PhD degrees from the Nara Institute of Science and Technology (NAIST), Japan, in 2013 and 2016, respectively. He is currently an Assistant Professor in the Robotics Laboratory of the Division of Information Science at NAIST and a Research Advisor for Robotics Competitions at the Robotics Hub of Panasonic Corporation where he leads numerous research projects and teams in international robotics competitions. His research interests include human-safe, efficient robot control, human-robot interaction, manipulation, and task planning.” 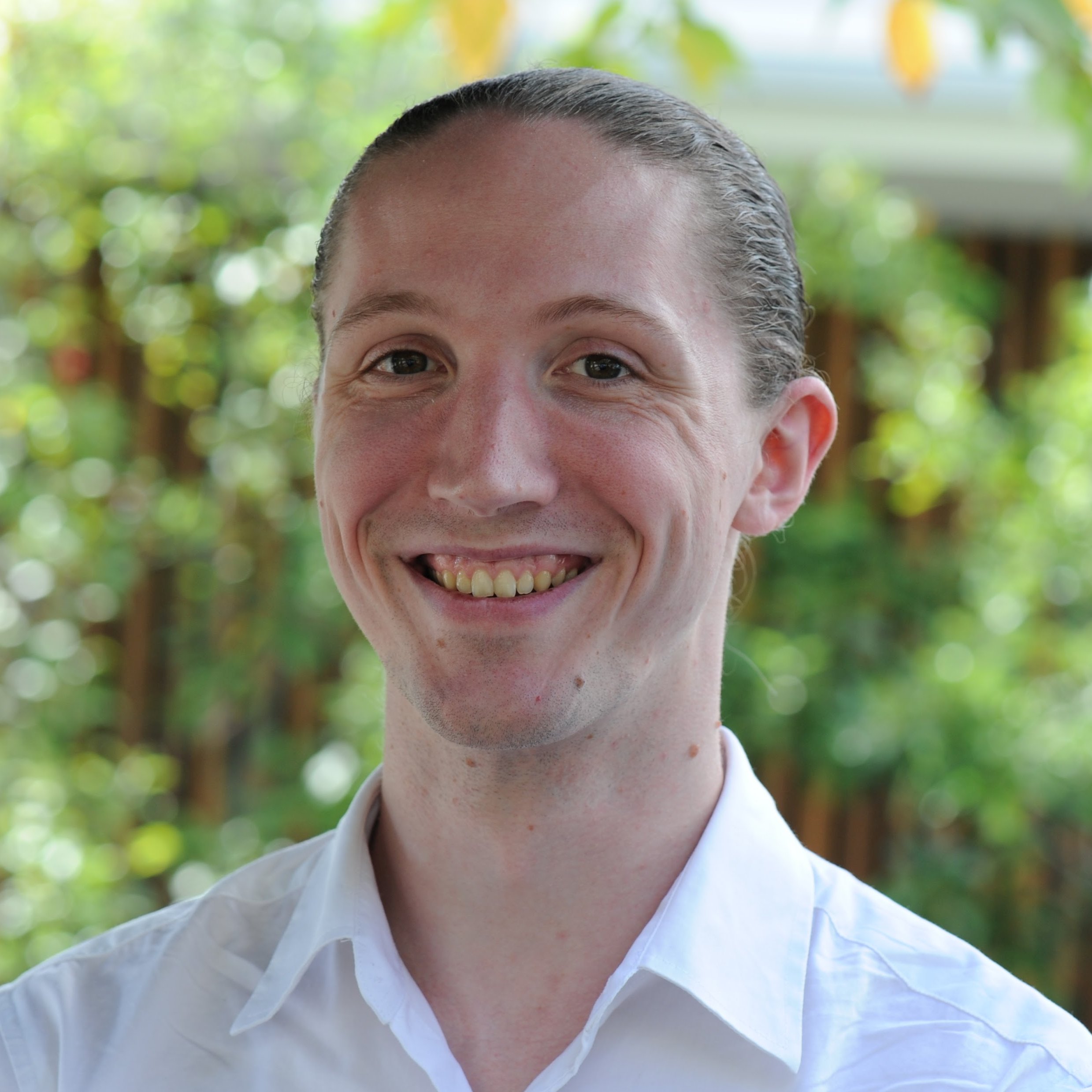 “Felix von Drigalski received his dual MSc from the Karlsruher Institut für Technologie (KIT), Germany, in collaboration with the Institut National des Sciences Appliquées de Lyon (INSA Lyon), France, and his PhD in Computer Science at the Nara Institute of Science and Technology (NAIST), Japan, in 2013 and 2018, respectively. He is now a Senior Researcher at OMRON SINIC X Corporation, neighboring the University of Tokyo, where he leads numerous research projects and teams in international robotics competitions. His research interests include robotic manipulation, tactile sensing, and automated assembly. He is also a maintainer of the open-source motion planning software MoveIt.” 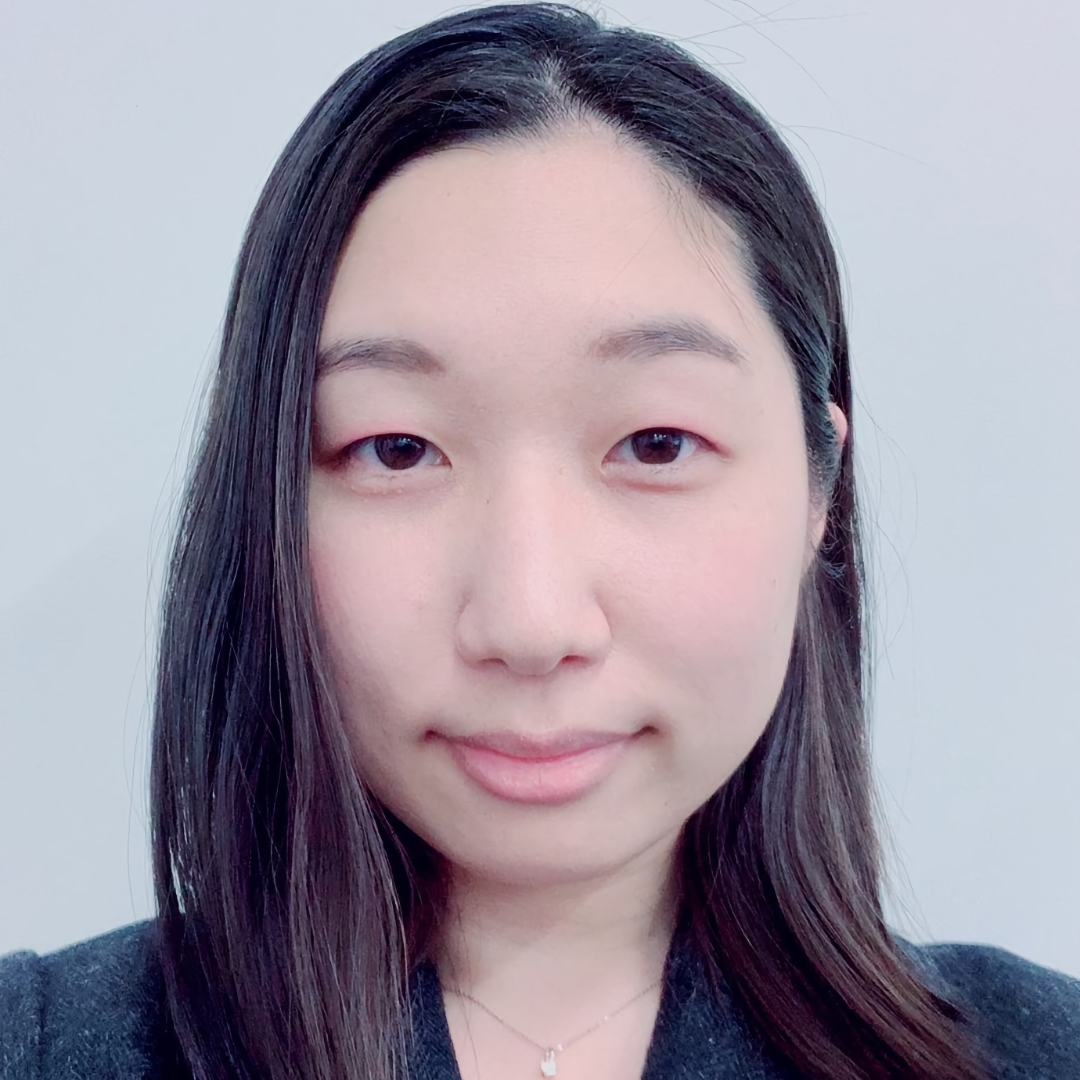 “Yu Ishikawa received her MSc and PhD degrees from the Nara Women’s University (NWU), Japan, in 2014 and 2017, respectively, where she was a Postdoctoral Researcher for the Japan Society for the Promotion of Science (JSPS) until 2018. She is currently an Assistant Professor at the Center for Data Science Education and Research of Shiga University, Japan, where she collaborates with the industry to introduce engineers to the most recent techniques in the field of data science. Her principal research interests are data mining analysis and brain-machine interface technology.” 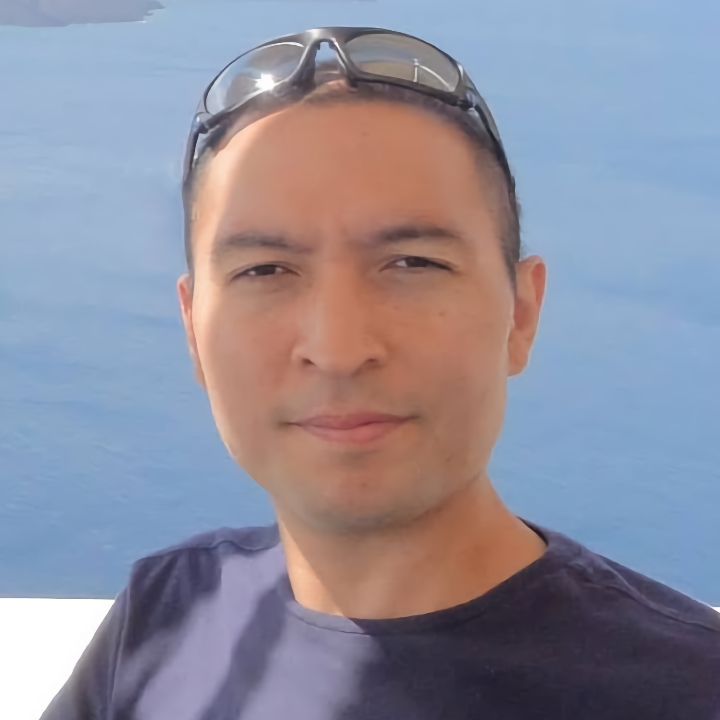 “Luis Yoichi Morales received his MEng and PhD degrees in robotics in 2006 and 2009, respectively, from the Intelligent Robot Laboratory of the University of Tsukuba, Japan, where he was a Postdoctoral Researcher until 2009. He is currently a Senior Researcher at Standard Cognition, United State, as well as a Cooperative Research Scientist for the Advanced Telecommunications Research Institute (ATR), Japan, and a Designated Associate Professor at Nagoya University, Japan, since 2009 and 2016, respectively. His research interests include autonomous navigation, spatial cognition, human-computer interaction, and environment modeling. He is also a member of the IEEE Robotics and Automation Society (RAS) and the Robotics Society of Japan (RSJ).” 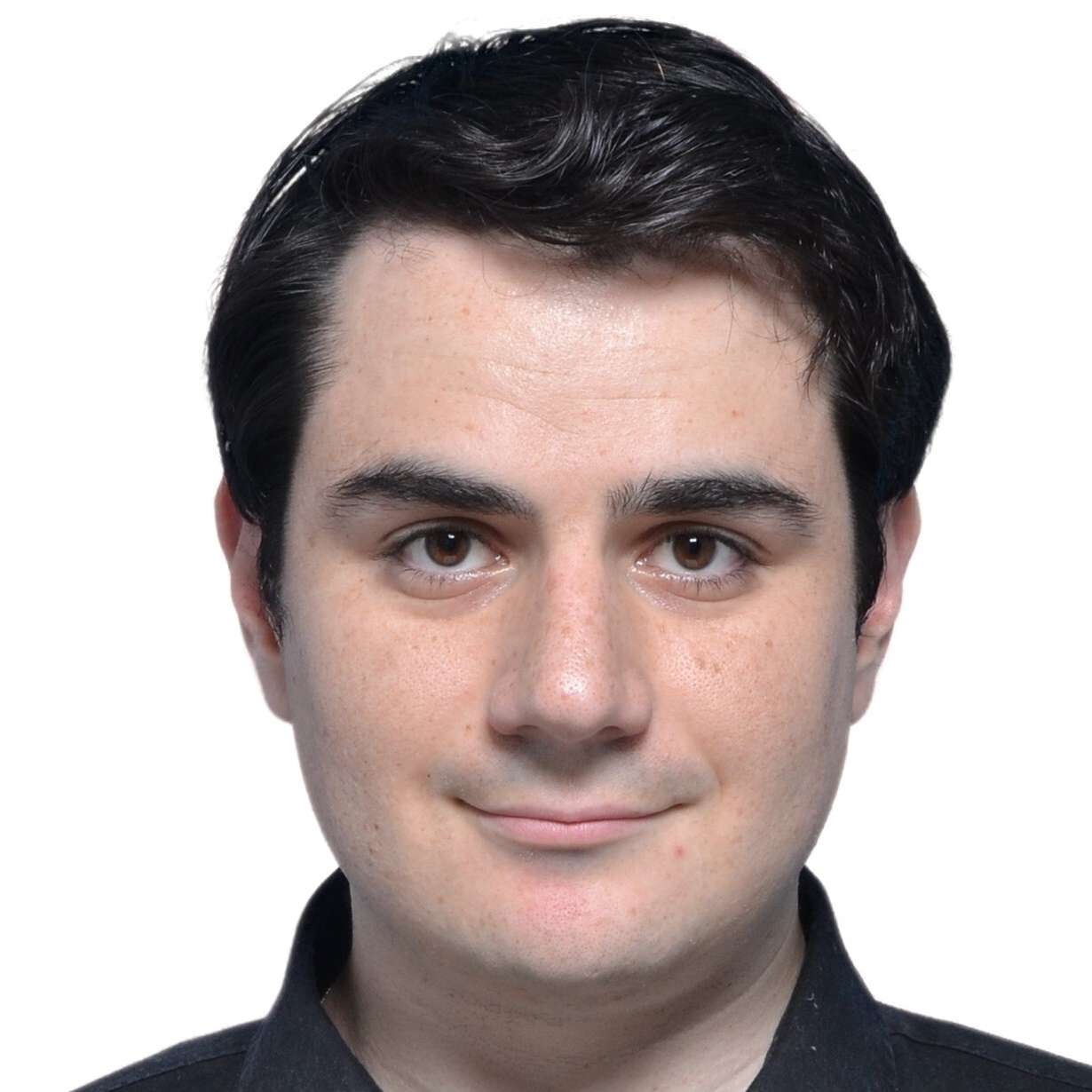 “Pedro Uriguen received his MEng and PhD degrees in 2018 and 2020, respectively, from the Robotics Laboratory of the Nara Institute of Science and Technology (NAIST), Japan. His doctoral thesis focused on task planning and robotic manipulation in daily-life environments. Currently, he serves as a Senior Researcher at the Emergence Systems Laboratory of Ritsumeikan University. His research interests include robot control, service robotics, task planning, robotic manipulation, and robotics competitions.” 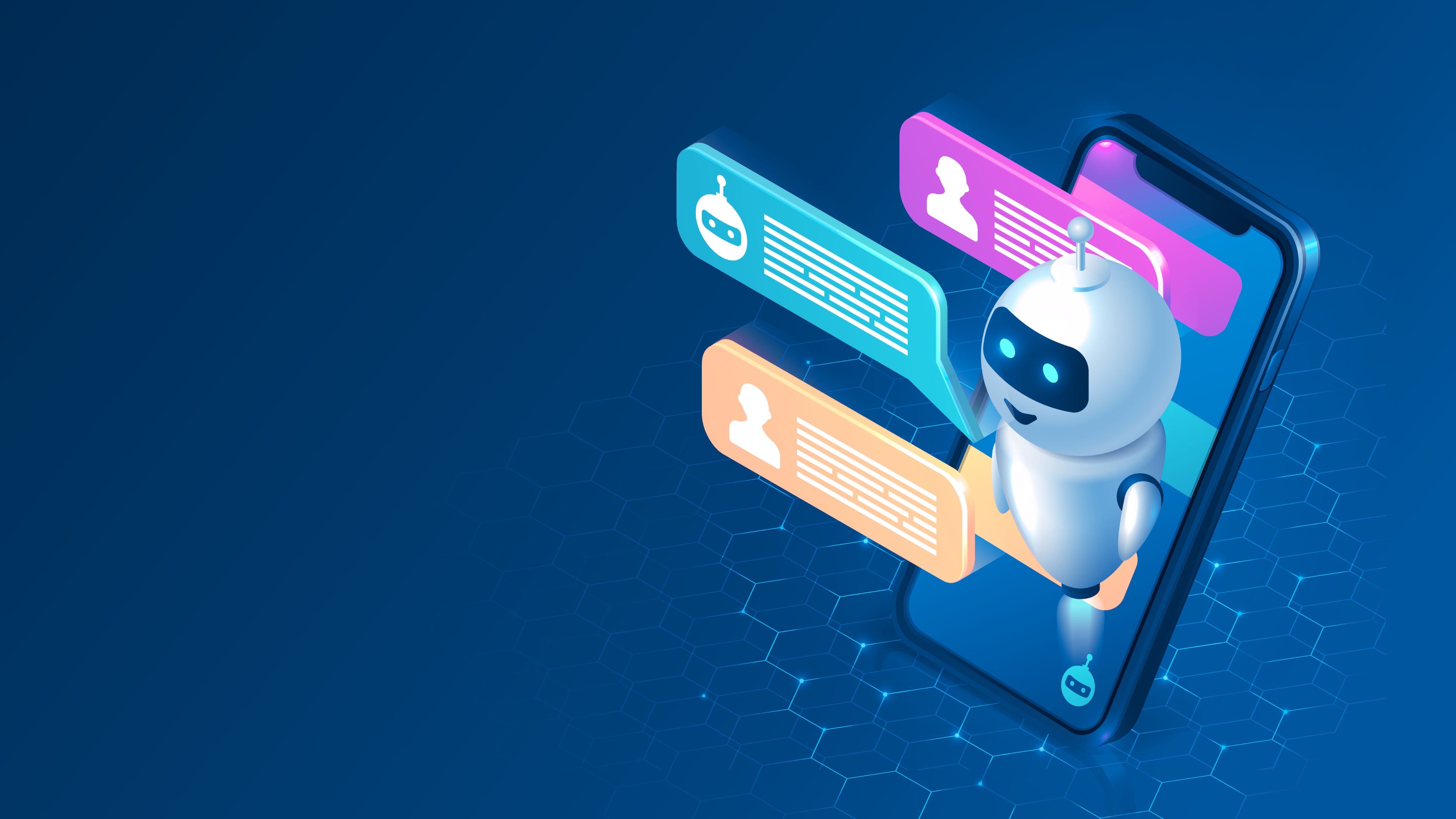 Coarobo GK was interviewed by the Japan External Trade Organization (JETRO) Kyoto to introduce its business activities in an article published by the Kyoto Overseas Business Center.